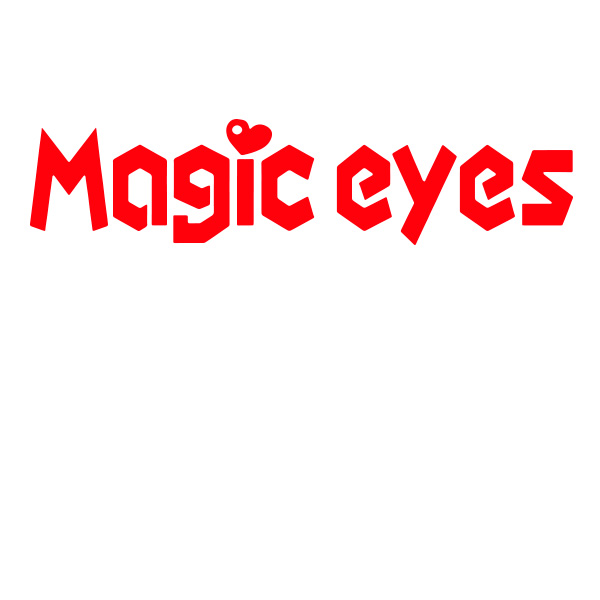 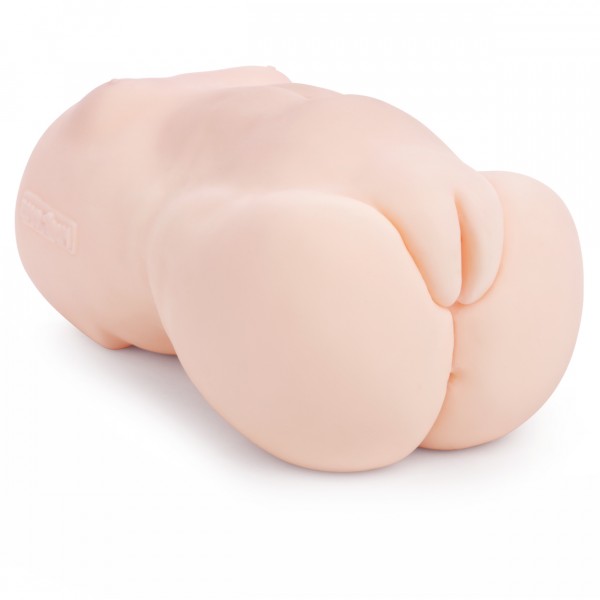 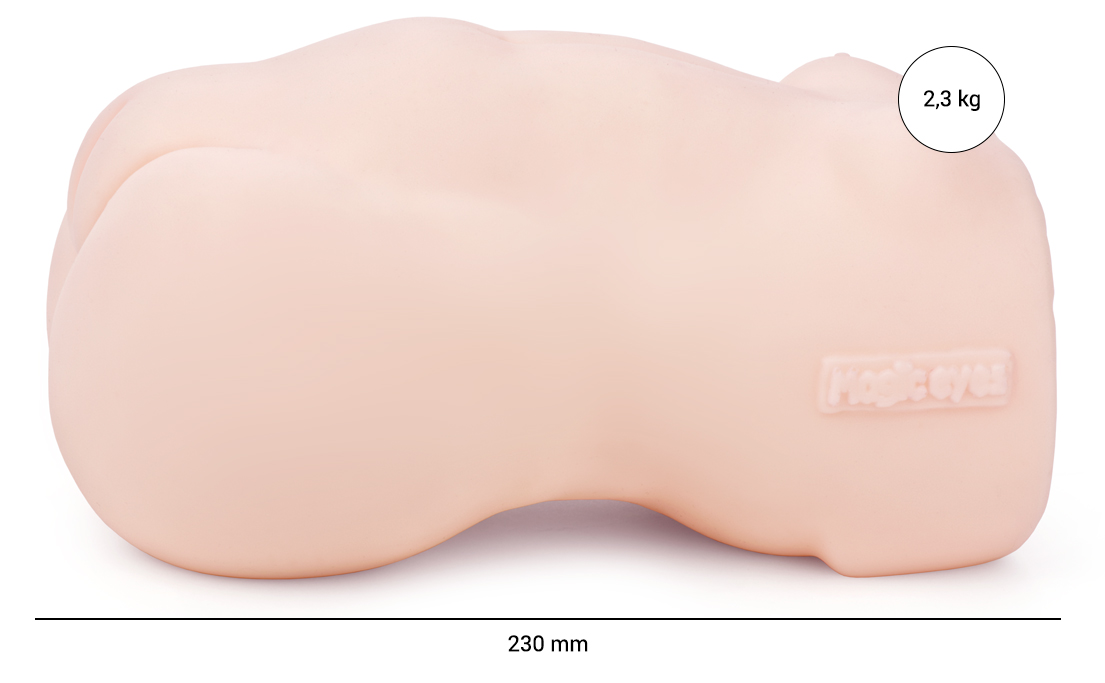 Firstly I just want to say that I was really happy with the service I received in the two orders I have made so far. The item was packed and shipped the same day and i received the item in the UK not long after. The toy was packed very well and very discretely. I\'ll happily order from here again!

Upon opening the brown outer box i was very pleasantly surprised to see the toy shipped in the manufacturers packaging, as I had read it comes without it.

The toy looked smaller than I\'d imagined as it looks a lot larger on screen. The material is really soft, much softer than any other tpe toy I have owned, so I can\'t imagine how soft the \'soft version\' would be. I\'d say the standard version is just right as any softer and it would be harder to hold with one hand without it flopping about.

Using the toy for the first time was amazing and should only get better after being broken in. Having two holes to choose from means you can stuff one with a vibrating butt plug to add an extra level of pleasure.

The only negatives are that the material seems a little bit fragile around the butt area. It hasn\'t yet broken, but it looks like it will after a few uses, which is a shame. I think its just the way the toy is molded that leaves very little material in that area, which creates a weak spot. I\'d imagine it will still be usable if it breaks, but it just wont look as good.

The other slight negative is that its very hard to dry the toy after cleaning, but this is inevitable with a toy like this. I have been told using absorbent towel in some forceps works well, so i\'ll give that a try.

Overall I am very pleased with the toy. Its expensive, but you get a lot for the money. Feels and looks amazing. Just a shame about the weak spot in the butt area.