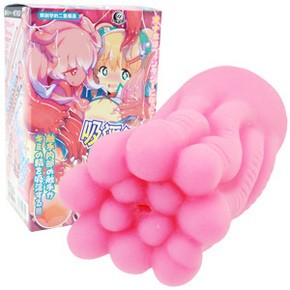 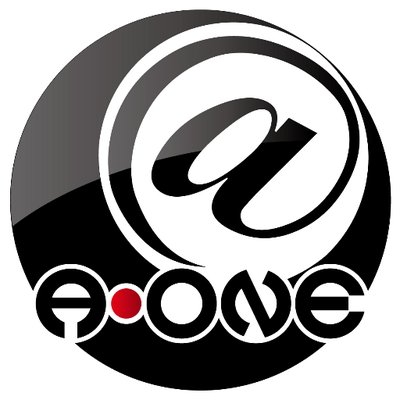 Naughty tentacles have appeared in the real world!?

Tentacles are often seen in adult manga and anime. These became very popular in the 1980s and 1990s to circumvent the censorship of private parts by the authorities. The first case of tentacles emerging, which brought with it a certain eroticism, was seen in one of Katsushika Hokusai's illustrations in his novel Kinoe no komatsu, first published in 1814. "The Fisherwoman's Dream". The first time tentacles appeared in an anime was in a 1986 OVA called "Out of Control".

Discover the Sucking Tentacle Jupo Jupo, a masturbator from A-One that reproduces these fantasy creatures and brings the tentacles back to the real world. The soft and "squishy" elasticity goes very well with the tentacle image. The inside of the two-layer structure is full of small tentacles or sprouts. It has a slightly harder elasticity than the outside and wraps around your erect shaft according to your movement. Let yourself fall and enjoy the touch and stimulation of the countless tentacles and feel the orgasm slowly rolling towards you.