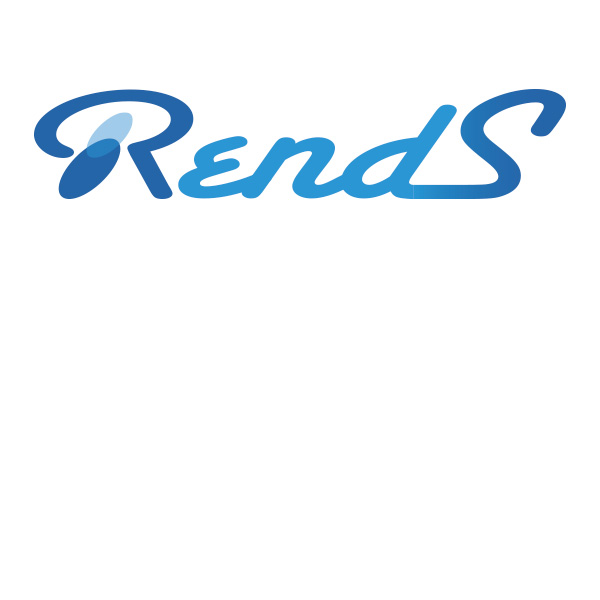 Rends stands for Reality, Extravagant, Neat, Dream and Satisfaction. The brand emerged from an established Japanese sex shop that started its business with mainstream products. After a few years the desire arose to create their own products. As a tech-savvy company, the focus was initially on the development of high-tech sex toys such as the R-1 series. Technically, this series is still superior to similar products. For example, the R-1 Starter Set with the Bach Rotor Vibro Egg is the most powerful battery-operated vibrator in the world. The A10 Cyclone, a masturbator for men, is also considered a pioneer in rotational stimulation. The combination of functionality, concept and progress are good form here. In addition to technically advanced vibrators and masturbators, Rends also offers other exclusive products such as the Bath Slime or the multi-award-winning Peace’s lubricant. Every Rends product offers something special that has never been seen on the market before. For us, the products of the Rends brand are an absolute cult! 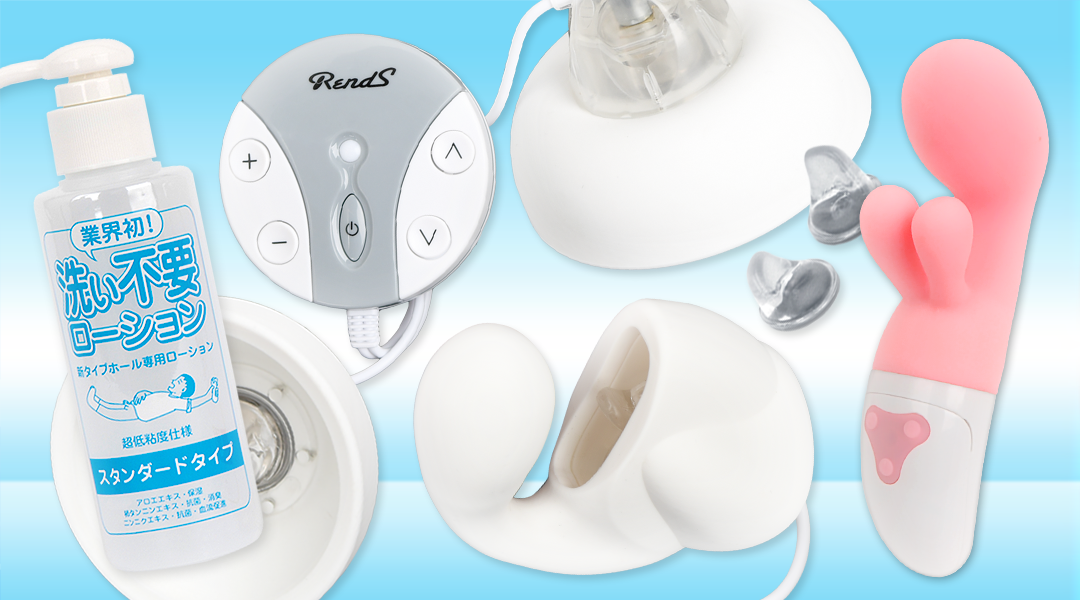