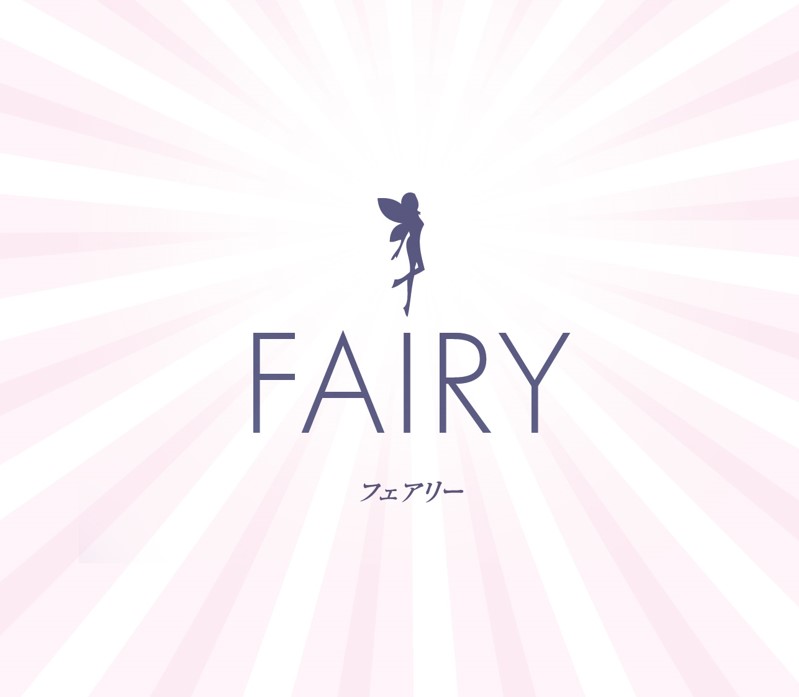 Fairy is a brand from the manufacturer LOVE MERCI from Japan that has been popular for over 15 years.

Every woman has known this elegant piece since Desperate Housewifes. 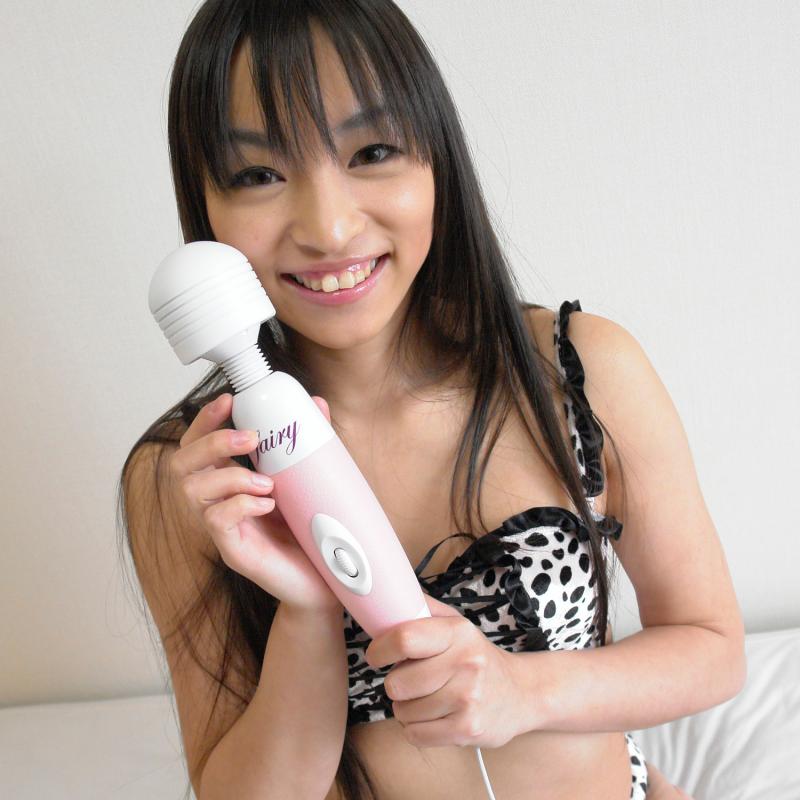 It all started back in the early 2000s with the Fairy Original. It was one of the first successful replicas of the Hitachi Massager's "Magic Wand". It was also one of the first models to match the vibration power of the Magic Wand. Other models on the market were absolutely no alternative at the time and some still aren't today. Above all, however, it stands out from its competitors with its flexible head and continuously adjustable vibration units. The maximum vibration strength of 8000 revolutions per minute is also stronger than that of the competitors, because with it almost every woman experiences intense orgasms within a very short time. 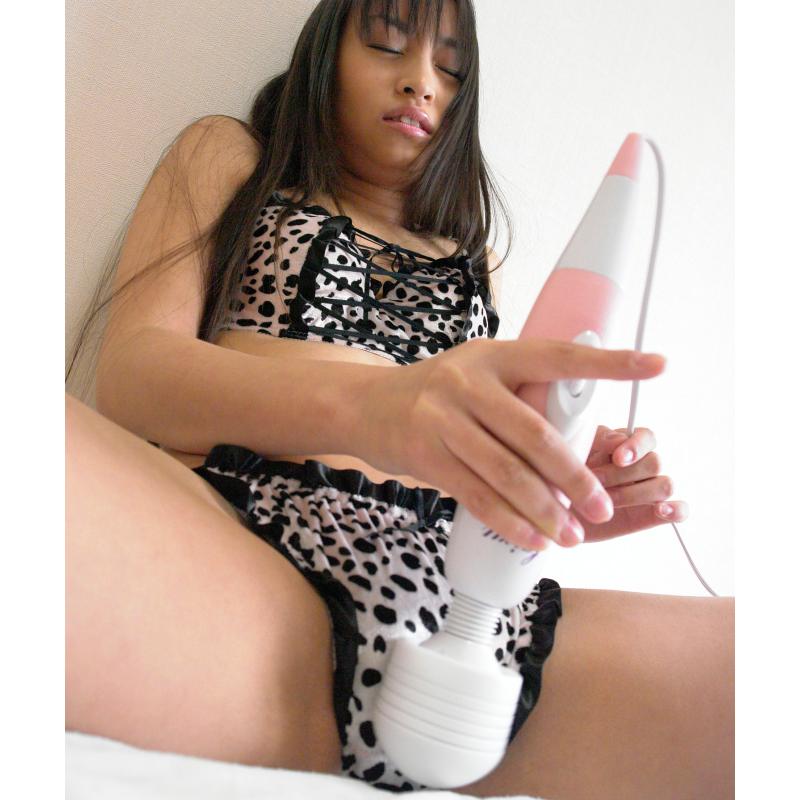 In Europe, the Fairy Wand Massager became known and loved in 2007 above all for its very strong vibration power. Its design was also innovative, elegant and chic at the time. The color combination of rose and white appealed primarily to the female target group. 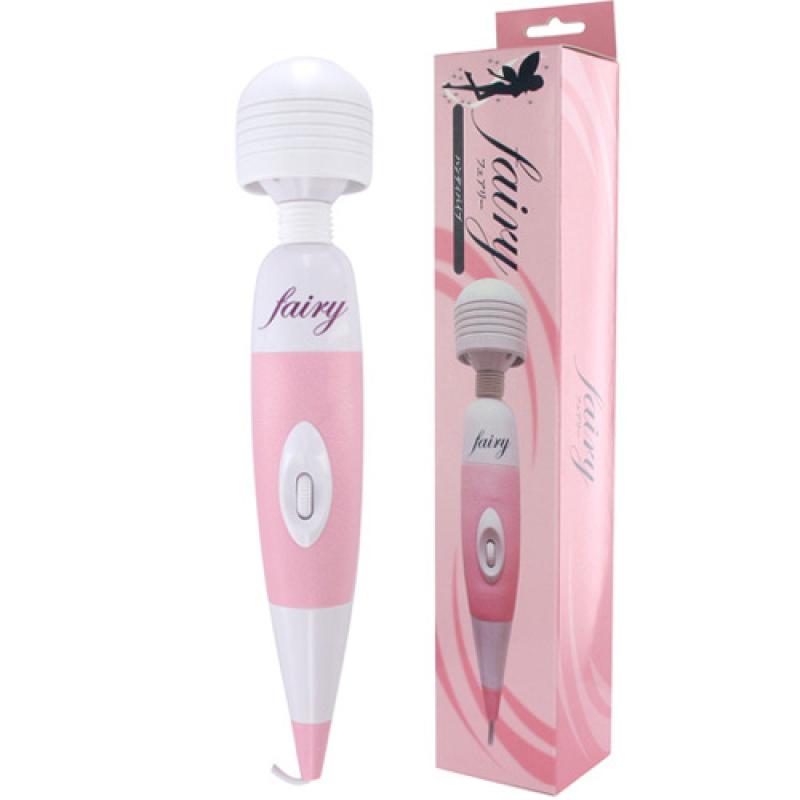 The Fairy is a Japanese original and continues to be a bestseller in the Asian market. Since 2010 we at Omocha Dreams have been the exclusive distributors of the Fairy brand in Germany and on the European market. 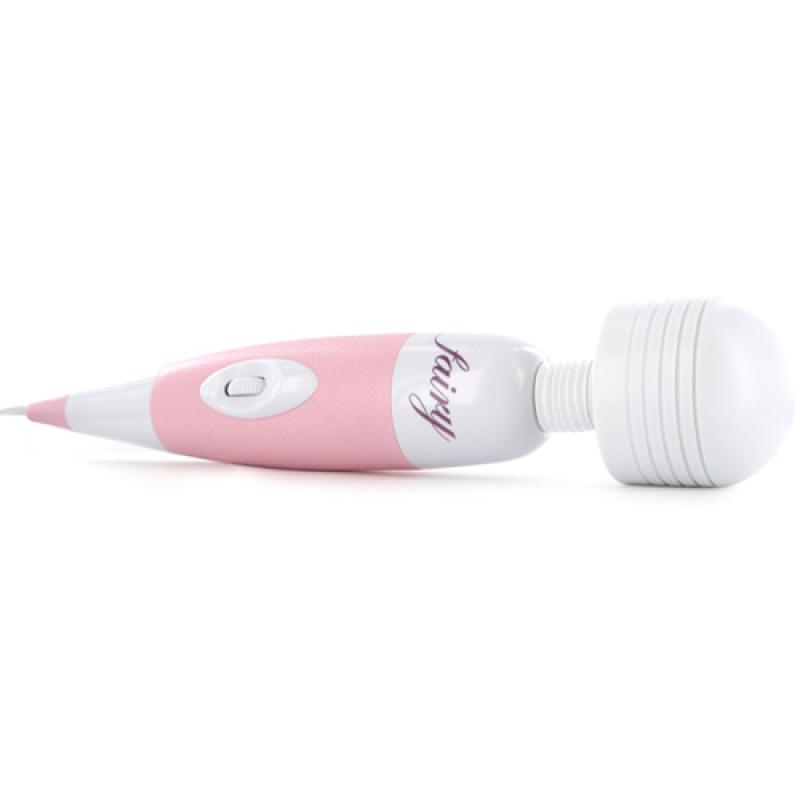