EXE is a popular and well-known manufacturer of men's toys from Japan and is particularly known for its good quality at top prices. The makers pay particular attention to the details. Realistic internal structures with many extras and beautifully designed external features make the masturbators something special. Therefore, not only the onaholes are designed with a lot of love, but also the product packaging. Here, too, it shows that EXE puts a lot of passion into the great products.

Anime masturbators, for example, have a special characteristic. Depending on their size, some of these are equipped with what is known as a bone structure. This ensures that the onahole remains stable and in shape and is particularly easy to handle. The feeling when playing is even more realistic because of this property, as it feels terrific to feel the "bones" under the outer layer of material. This property alone makes this type of masturbator something very special. 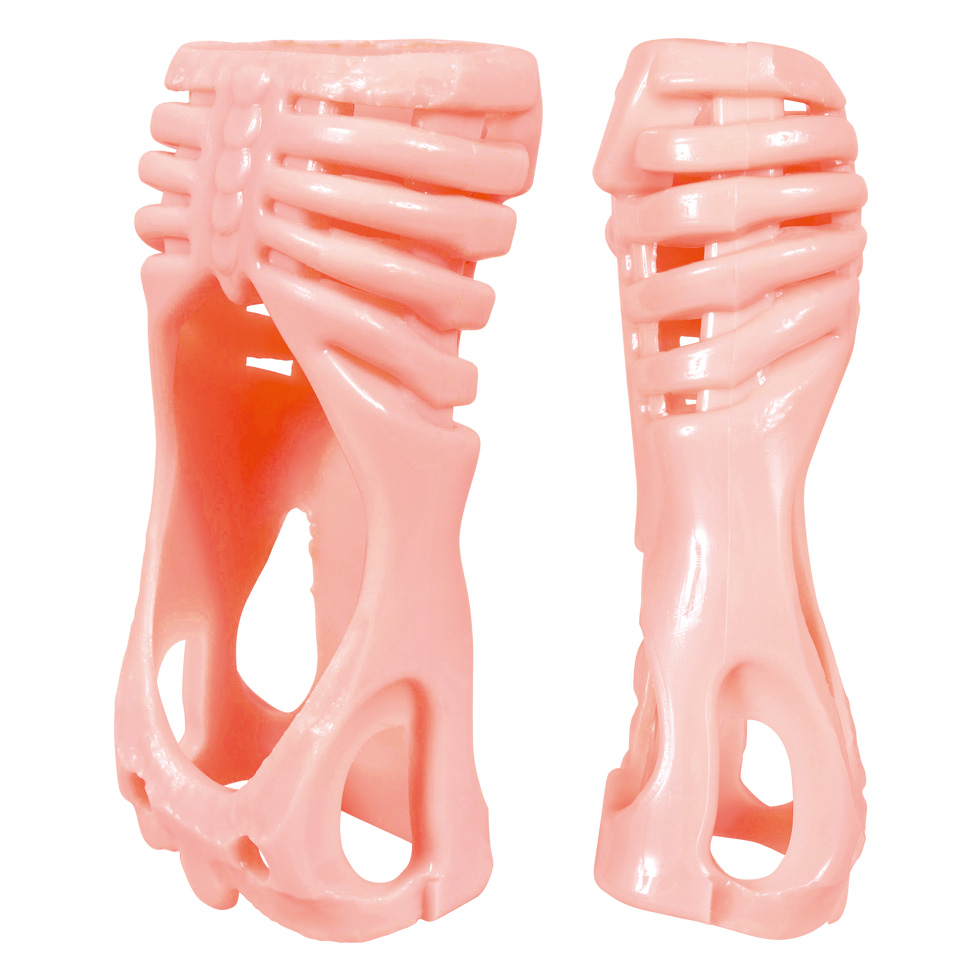 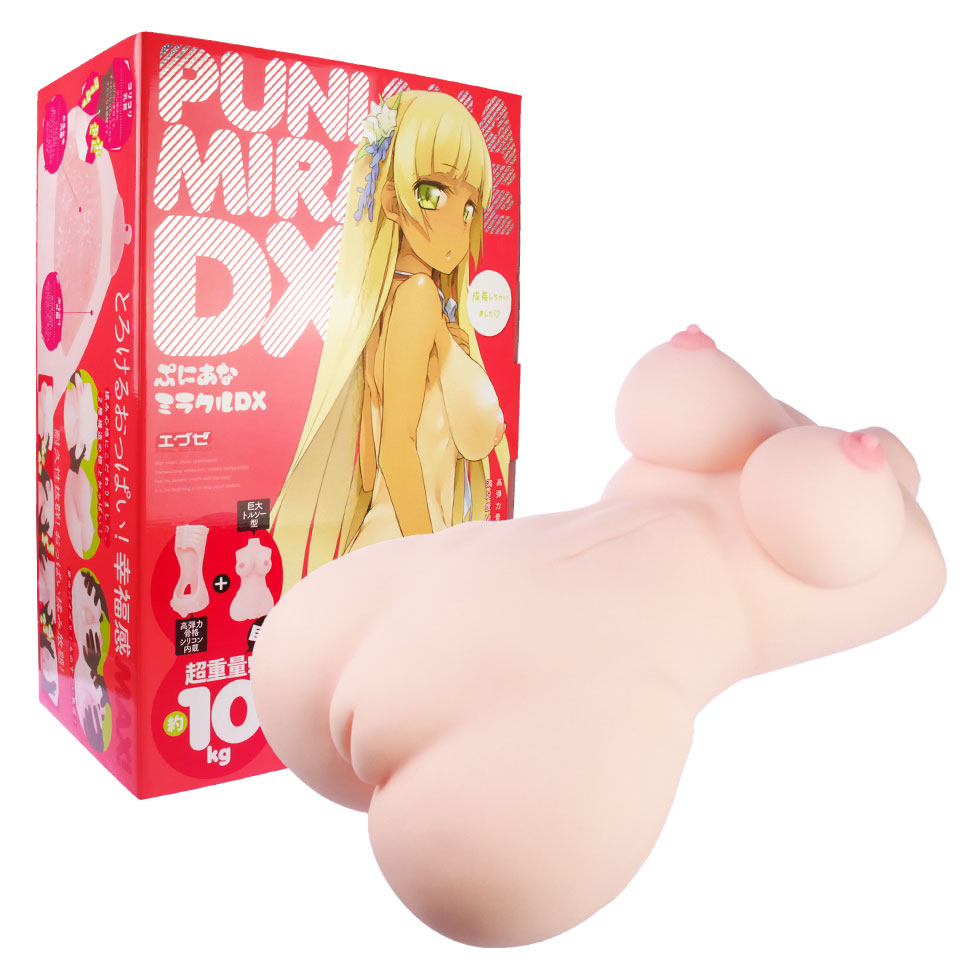 While a lot of imagination is put into the drawings and products of the anime series, things look different again with the AV-Star series. Here, detailed and true-to-original replicas are essential. Real women were the models in the development and manufacture of these onaholes and give fans the opportunity to take home a replica of their idols' intimate areas. Especially when watching videos of the actresses, it's a great feeling when you can also pick up the true-to-the-original onahole. 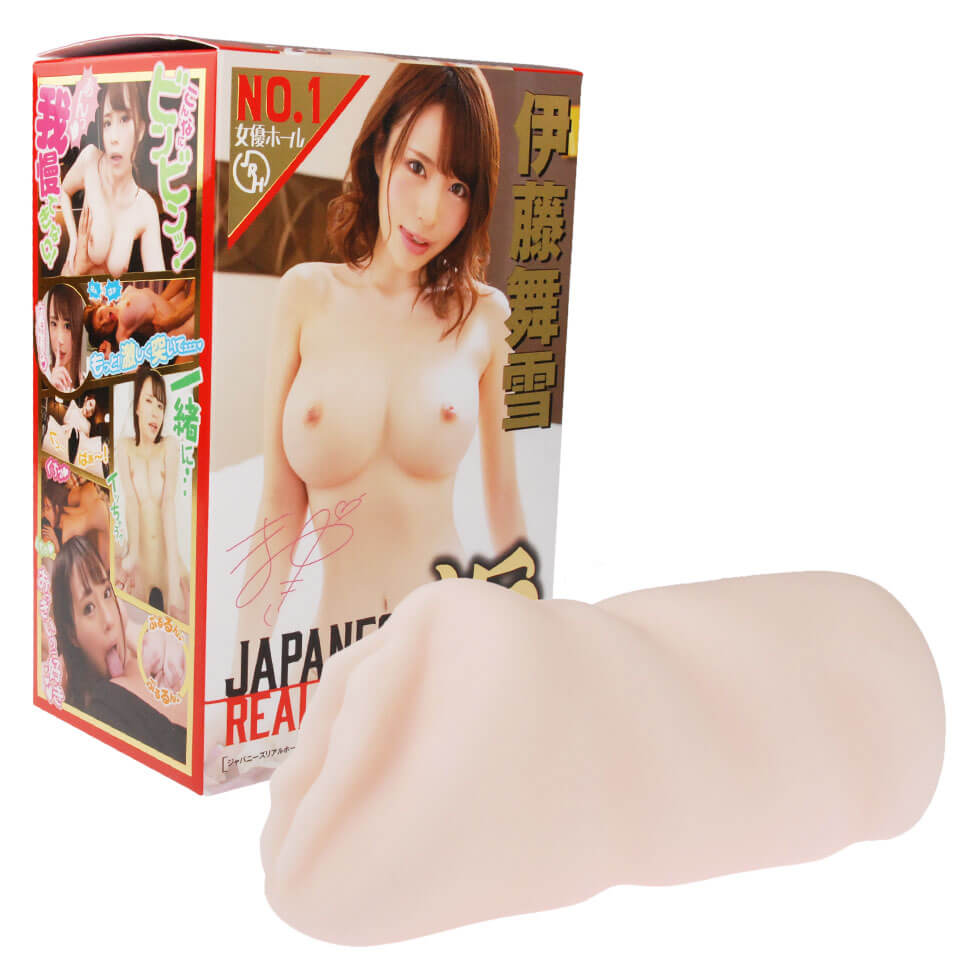 Manga: Manga is a Japanese term for comics and shows characters and images that are only available in printed form, for example in books, magazines and journals. Many typical style elements of Manga's can also be found in the Japanese animation films. The anime. The manga market is the world's largest comic market, the roots of which go back to the Middle Ages.

Anime: Anime are cartoons produced in Japan and stand for all types of animated films and series that are produced directly in Japan. Anime is the counterpart to the Japanese comic, the manga. Japan has the most extensive animation culture in the world. The history of anime goes back to the beginning of the 20th century.