Cookie preferences
This website uses cookies, which are necessary for the technical operation of the website and are always set. Other cookies, which increase the comfort when using this website, are used for direct advertising or to facilitate interaction with other websites and social networks, are only set with your consent.
Configuration
Technically required
These cookies are necessary for the basic functions of the shop.
"Allow all cookies" cookie
"Decline all cookies" cookie
CSRF token
Cookie preferences
Currency change
Customer recognition
Customer-specific caching
Individual prices
Selected shop
Session
Comfort functions
These cookies are used to make the shopping experience even more appealing, for example for the recognition of the visitor.
Note
Statistics & Tracking
Adcell
Affiliate program
Google Tag Manager
Track device being used
Categories
Filter
Close filters
No results were found for the filter!
VORZE Smooth Lotion 145ml Liquid
The popular lubricant for the VORZE Toys is now also available from us. This water-based lubricant is made exclusively for VORZE products. It contains skin-friendly, natural ingredients such as marine collagen and Prunus Persica extract....
Content 145 ml (€11.69 * / 100 ml)
€16.95 *
See details
VORZE A10 Piston SA Inner Sleeve
CLOVER ß : Feel the friction create powerful yet blissful feelings! The four large ridges will rub you gently from all sides- this sleeve is perfect for experiencing the joy of automatic stroking. HELIX ß : The large folds at the depth...
€44.95 *
See details
VORZE A10 Cyclone SA: Cup
The inner cups for the new Vorze A10 Cyclone SA + Plus from Rends have been completely redesigned. In contrast to the inner cups for the R-1 A10 Cyclone, these are completely independent onaholes. As with the previous model, the inner...
€39.95 *
See details
VORZE Bach Smart, app controlled, waterproof,...
Remote-controlled vibrator of the high-tech class - an upgrade for panties - world first Vorze has set the milestone for a new electronics genre. If women tend to associate sex toys with colorful silicone molds, the Japanese manufacturer...
€99.95 * €119.95 *
See details
VORZE A10 Piston SA
+++ The new piston imitates the movements of real human bodies in the up and down movements typical of sex. +++ In order to get away from the "machine" movement and to imitate human-like movements, VORZE developed the "Rail Position...
€569.95 *
See details
VORZE A10 Cyclone SA +PLUS
Fulfilling accessories that make your experience even better There are currently 15 different types of exclusive sleeves for A10 Cyclone SA + Plus , the textures of which differ from one another, e.g. B. knobbed, twisted, wavy, double...
€299.95 *
See details 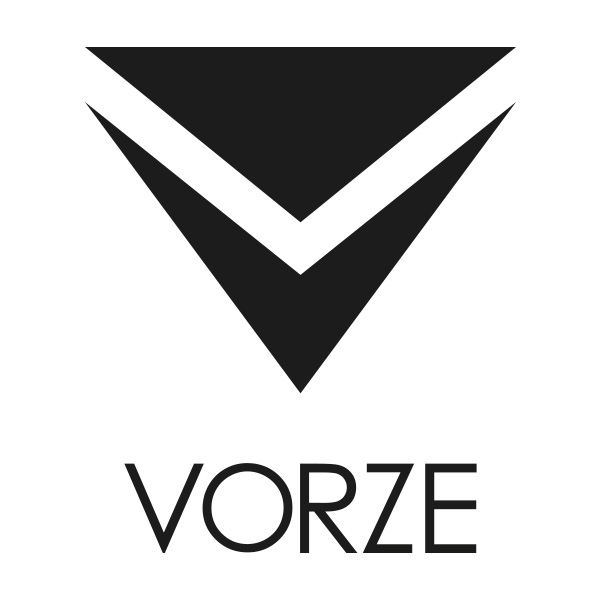 Vorze brand products are further developments of the Rends R-1 series. This is where Japanese engineering meets sex toys like never before. Every Vorze product is the result of years of conception and development. The Vorze range currently consists of the A10 Cyclone SA, the successor to the R-1 A10 Cyclone, the U.F.O. SA, an innovative nipple stimulator that has never been seen before, the Bach Smart, a remote-controlled vibrator that has been completely redeveloped from the ground up and the Piston SA, probably the most modern jerking machine for the modern man. In an interview, Mr. Watanabe, inventor of the Rends and Vorze products, proudly tells us that the inner workings of his Piston SA are more complex than that of a bagless vacuum cleaner. All Vorze products can optionally be controlled via a mobile phone app or software!