Description Evaluations 0
Description
Oscillation instead of vibration - with a Swiss patent to ecstasy The ... more
Close menu

As an improved version of the “digital” head of the classic Eroscillator, the new flexible head “Golden Spoon™” has a concave indentation on one side to reach and stimulate the clitoris, and on the other side a flat surface with small droplets, to stimulate the inner and outer labia. No matter how you choose to use this essay, it will take you to "seventh heaven".

You need the Eroscillator to use it. This is not included in the scope of delivery. 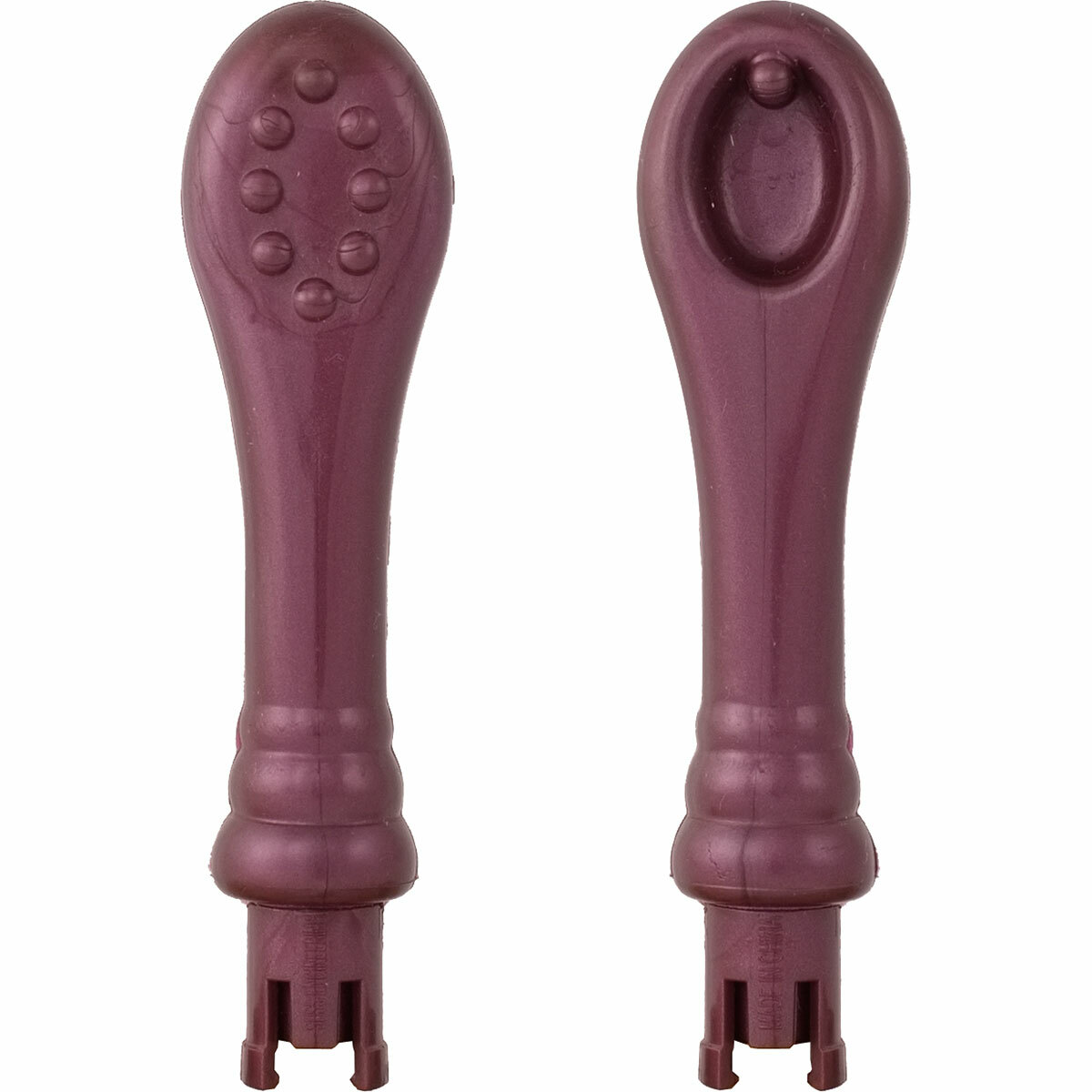