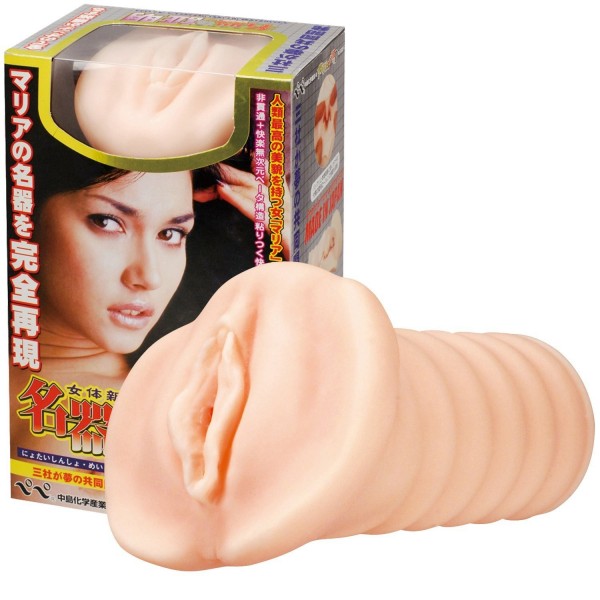 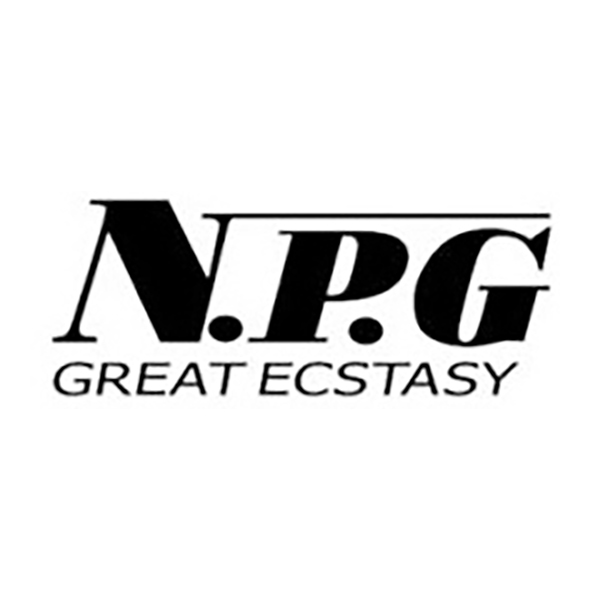 Description Evaluations 0
Description
Although she has had a few years on her back, the popularity of the Meiki Maria Ozawa remains... more
Close menu

Although she has had a few years on her back, the popularity of the Meiki Maria Ozawa remains unbroken.

After the success of the two Meiki no Hinkaku Onaholes, more and more manufacturers are now following the example of this love tunnel architecture. What is special about this architecture is the fact that the passage is not pre-drilled, but pre-slit. This creates an incredible feeling of tightness that you can otherwise only experience in real sex.

In addition to the narrow structure, the interior of the passage is covered with a multitude of small knobs, which are pressed onto your penis and glans by the tightness. 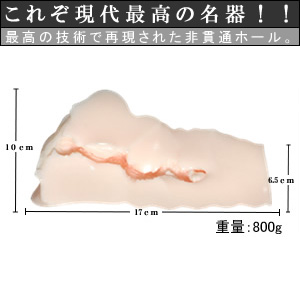 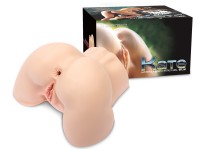 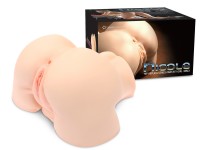