The Legend Of Princess: Yu Kawakami 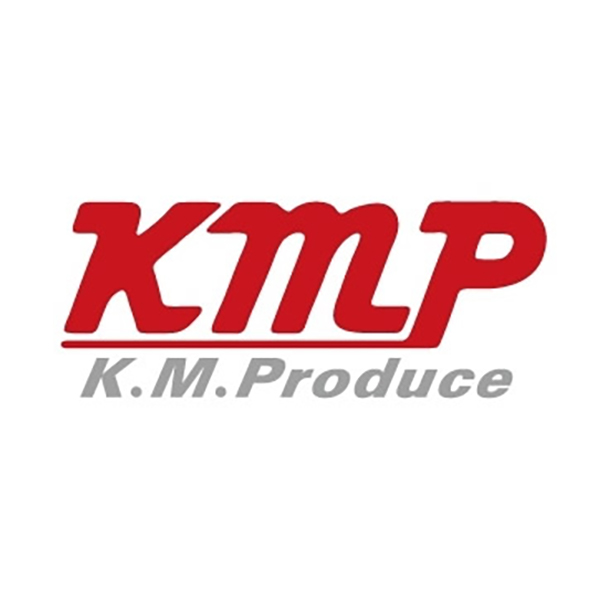 Description Evaluations 0
Description
At Omocha Dreams, we are always looking for new and emerging manufacturers. With ... more
Close menu 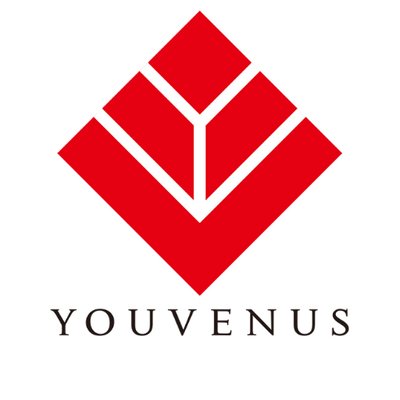 At Omocha Dreams, we are always looking for new and emerging manufacturers. With YOUVENUS, a new label from the Japanese premium manufacturer KM-Produce, we have not only discovered a new series, but a brand that attaches great importance to quality. We chose, among other things, the series "The Legend Of Princess", which convinced us very much from the start. 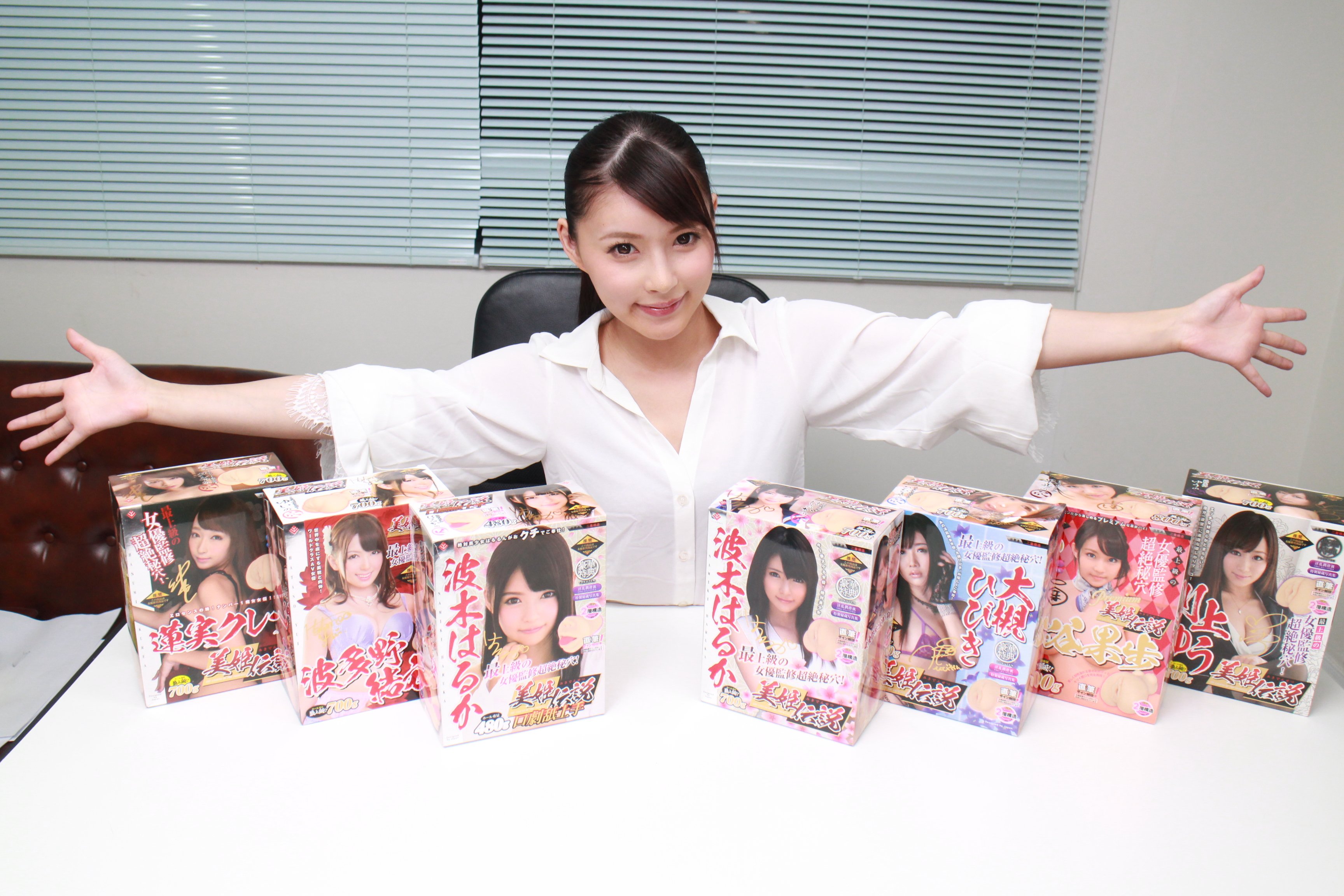 "The Legend of Princess: Yu Kawakami" presents you her first onahole from the Miki Densetsu series by YouVenus from KMP. The fans of the Japanese adult hardcore scene are thrilled to finally be able to hold a toy of their idol in their hands. But not only that; you can finally feel and satisfy your idol. The masturbator from Yu, like all of the YouVenus series, is characterized by very high quality and attention to detail.

Her beautifully depicted labia invite you to gently penetrate your penis and feel her willing pussy. The deeper you penetrate, the more intense the feeling, as the onahole becomes tighter towards the back. Let yourself go and enjoy the rolling orgasm.

The scope of delivery also includes a special lubricant from Yu, as well as various beautiful photos and an autograph, so that you can have more of your idol at home. An absolute "must have" for all collectors and fans and those who want to become one.

Yu Kawakami was born on March 3rd, 1982 in Tokyo and is just a sweet 150cm tall. Like all actresses from the YouVenus series, Yu also has the absolute dream dimensions of 85x59x86. She began to stand in front of the camera in 2004. Her first hardcore film was called "Kinshin hakusho hahaoya shikkaku". From then on she was not only in front of the camera for hardcore productions, but also for various TV series on Japanese television. She is still in front of the camera to this day, although she has also discovered her talent as a film director for some time. 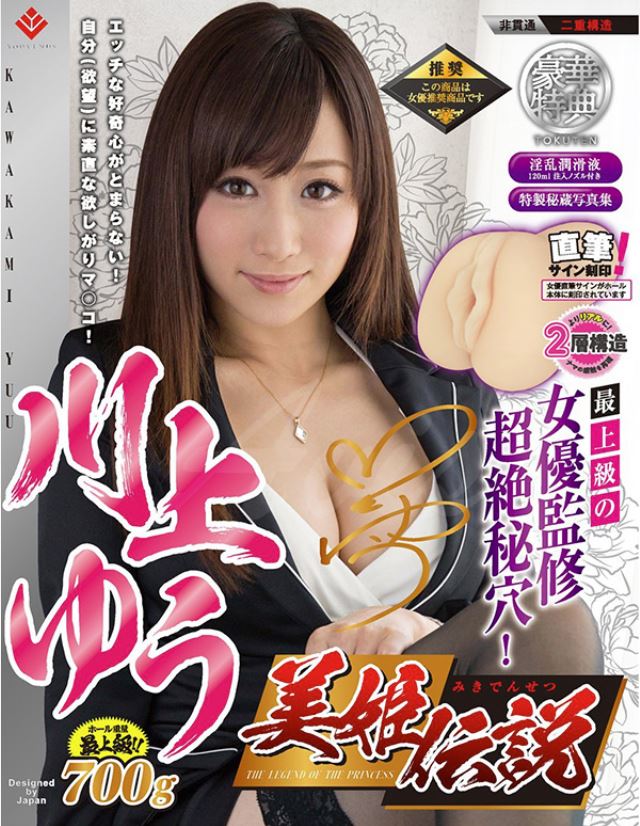 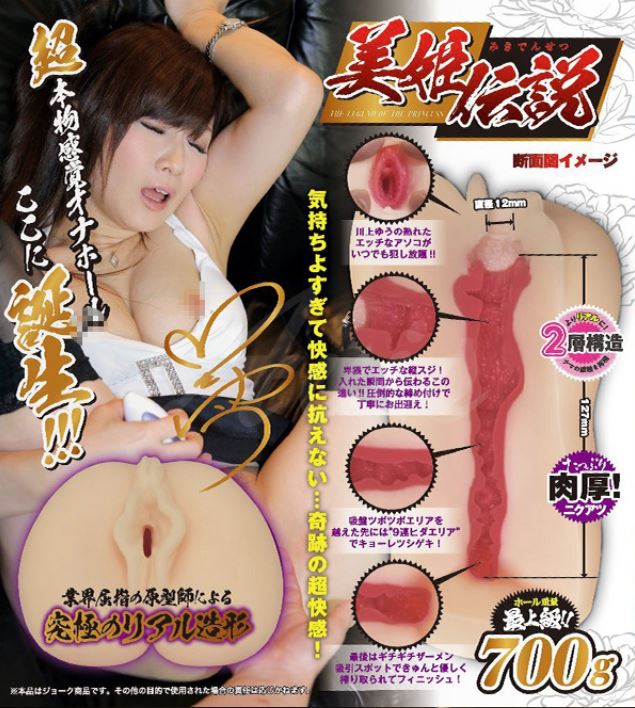 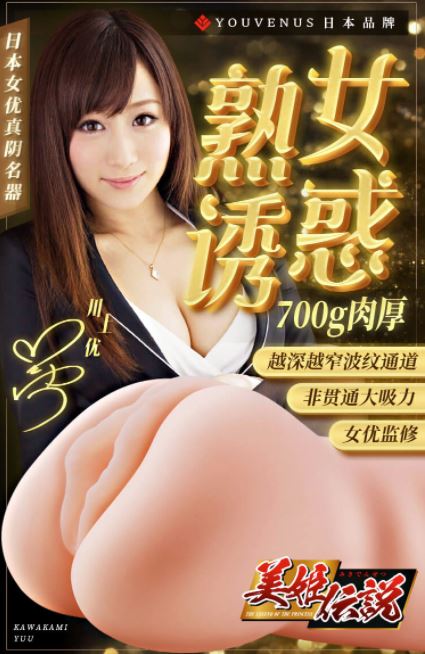 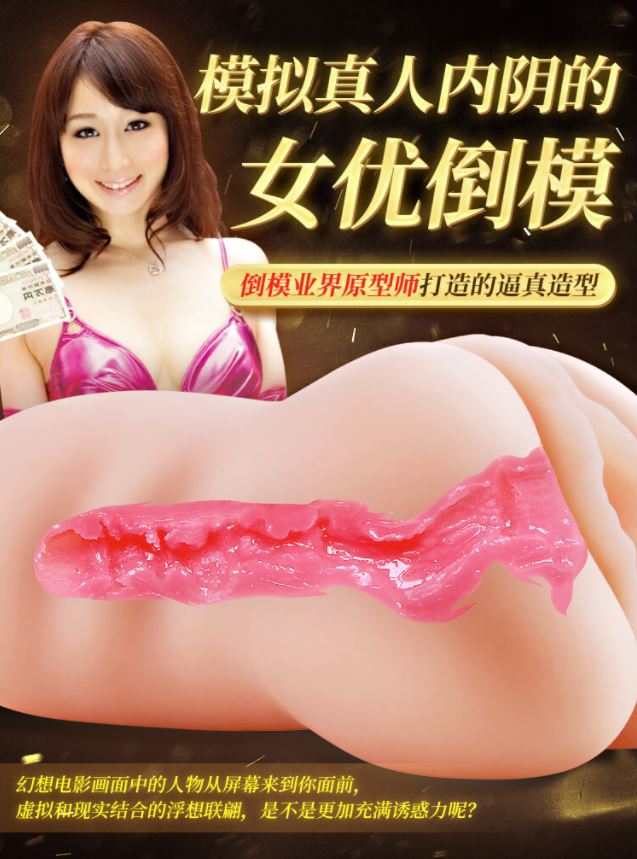