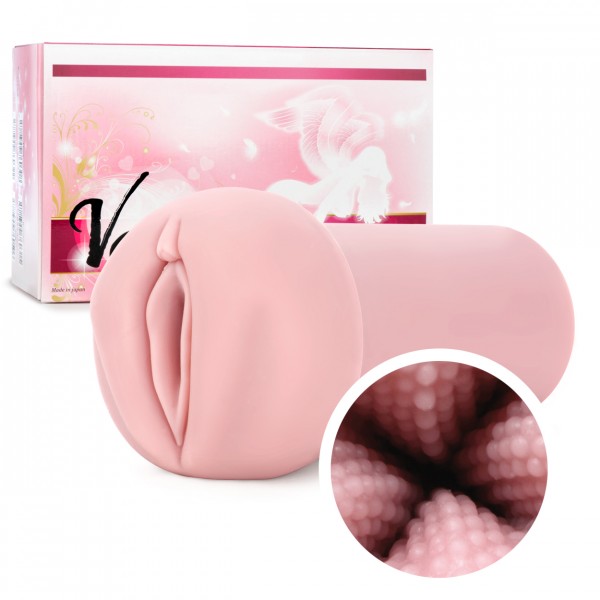 Description Evaluations 1
Description
The Venus Onaholes by Tomax is initially reminiscent of the popular Meiki no... more
Close menu

The Venus Onaholes by Tomax is initially reminiscent of the popular Meiki no Shoumei Onahole series. But if you take a closer look, you will quickly see that Tomax has really given thought to making a popular concept even better. Like the series Meiki no Shoumei and Meiki no Hinkaku, which are now known worldwide, the Venus series by Tomax also deals with almost authentic copies of vaginal inner structures. Since Tomax emerged from a large Japanese online shop, the makers of course sat right at the source for customer opinions. These opinions were promptly used to further perfect an already popular product line. With the Venus series, Tomax now presents a version of the popular Meiki products that has been improved in many ways.

The internal structure of Venus Cross is unique so far. It was developed by Tomax with the help of fans. In principle, this internal structure can be called a hybrid texture. Here elements of a real vagina were combined with a fantasy structure. The name Cross is derived from parts of the inner shape of the onahole. The internal structure begins with a narrow, cross-shaped knobbed section. It opens into a narrow zero-diameter sluice, the walls of which have an organic texture. Then it goes again into a narrow, cross-shaped knob section, which in turn ends in a zero diameter section.
Because the first cross section is X-shaped and the second plus-shaped, it is achieved that each section of the onahole can be felt more clearly. Until the end of the masturbator, different stimulations arise that are second to none!

Rich soft
This type is as soft as the very soft version. However, the spring effect inside is less, so it is a bit narrower overall. This is achieved without a double-layer material structure. 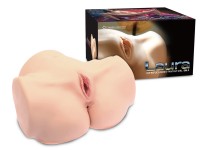