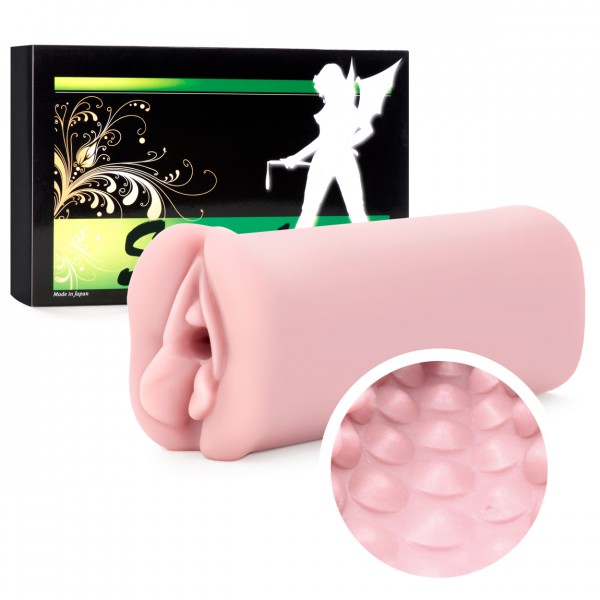 The Bumpy Road version of the series offers a straight gear with a few dozen large knobs. This concept is not new. But due to the new material development by Tomax, this tried and tested principle is given a new character. The feeling when the penis is stimulated by the bumps on Bumpy Road is indescribable. Each of the fleshy nubs presses on the penis. Depending on the selected material thickness, different amounts of friction arise. You are sure to find out which type of material will appeal to you the most!

I got a bumpy road normal texture some month ago, mostly because I find most onahole overstimulating while still feeling great, that one doesn't hurt your dick due to chafing, normal texture is still really soft as well. Easy to clean as well and very durable, still no sign of tear or anything. Also, it doesn't require a lot of lube compared to other onaholes.