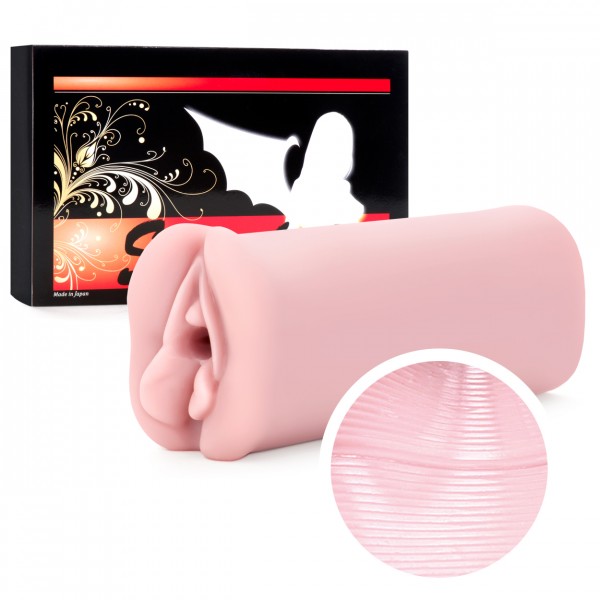 The Standard ripple version of the series offers a straight gait with a few dozen grooves or rings. This concept is not new. But due to the new material development by Tomax, this tried and tested principle is given a new character. The feeling when the penis moves from ring to ring is indescribable. There is also a bottleneck in the middle. Where the penis pushes into the constriction, the stimulation is increased. Depending on the selected material thickness, different amounts of friction arise. You are sure to find out which type of material will appeal to you the most!