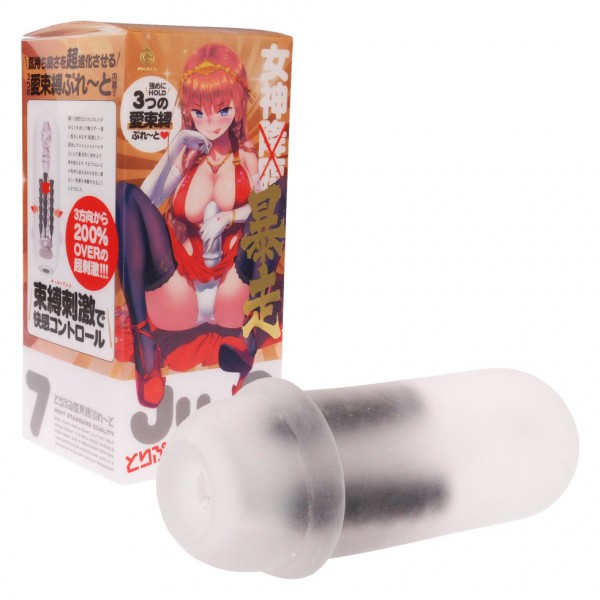 Description Evaluations 0
Description
Surround your penis with a new and more intense feeling through the unique inlays in... more
Close menu

Surround your penis with a new and more intense feeling through the unique inlays in this masturbator!

Here are the facts:
✓ The 7th edition of the famous onahole series Ju-C PUTI by EXE
✓ Three triangular plates push the inner protrusions upwards and adhere to the penis
✓ It is not too tight, but has a high degree of adhesion and allows for strong stimulation. The movement creates a kind of vacuum 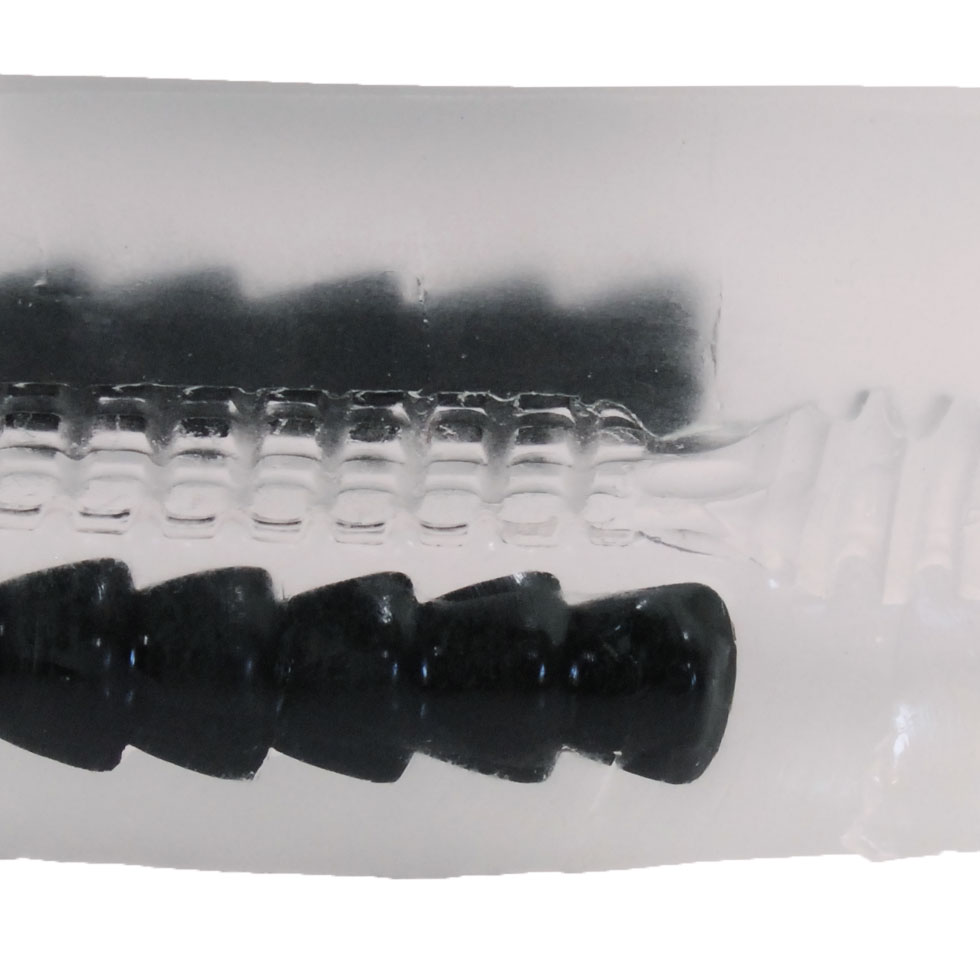 <Manufacturer's comment>
"Ju-C 7 Juicy Ai Tsukuba Shibetsu Ple ~ to" is the final version with this unique internal structure! "I will love you so much! Gu! Gu! Gu! Gu!"
By pressing the hard and strong three ribs, which are arranged in a triangular shape, you also control the pressure to increase the feeling and the intensity.

The well-known and proven material "Momochi" from local production is used for production.

Some changes have been made to number 7 of the Ju-C series compared to its predecessors. The embedded material has not changed, but the feeling of penetration is more intense. The internal structure of the Ju-C 7 Juicy Ai Tsukuri Ple is almost identical to that of the Ju-C 6 Juicy Aru Tsuki Ple. The nubs and depressions are lined up like scales, and three triangular "pearls" are located in each of them at the apex of the triangle when viewed from the insertion opening.

The difference is the elasticity of the "pearls". Ju-C 6 Juicy has a different hardness so that it was possible to change the stimulation of the penis depending on which "Pearl" was placed in which position, but with Ju-C 7 Juicy it has the same hardness as Ripuru Aizuka Shibori . Because of this, it has become so that as it penetrates, the penis is rubbed in even stimulation.

The inner protrusions themselves are not rough, but the unevenness caused by these embedded "pearls" rubs the penis, which exerts an intense stimulus. It feels good, but is a little more difficult when the penis is a little bigger. You can also use the vacuum to get an even more intense feeling. 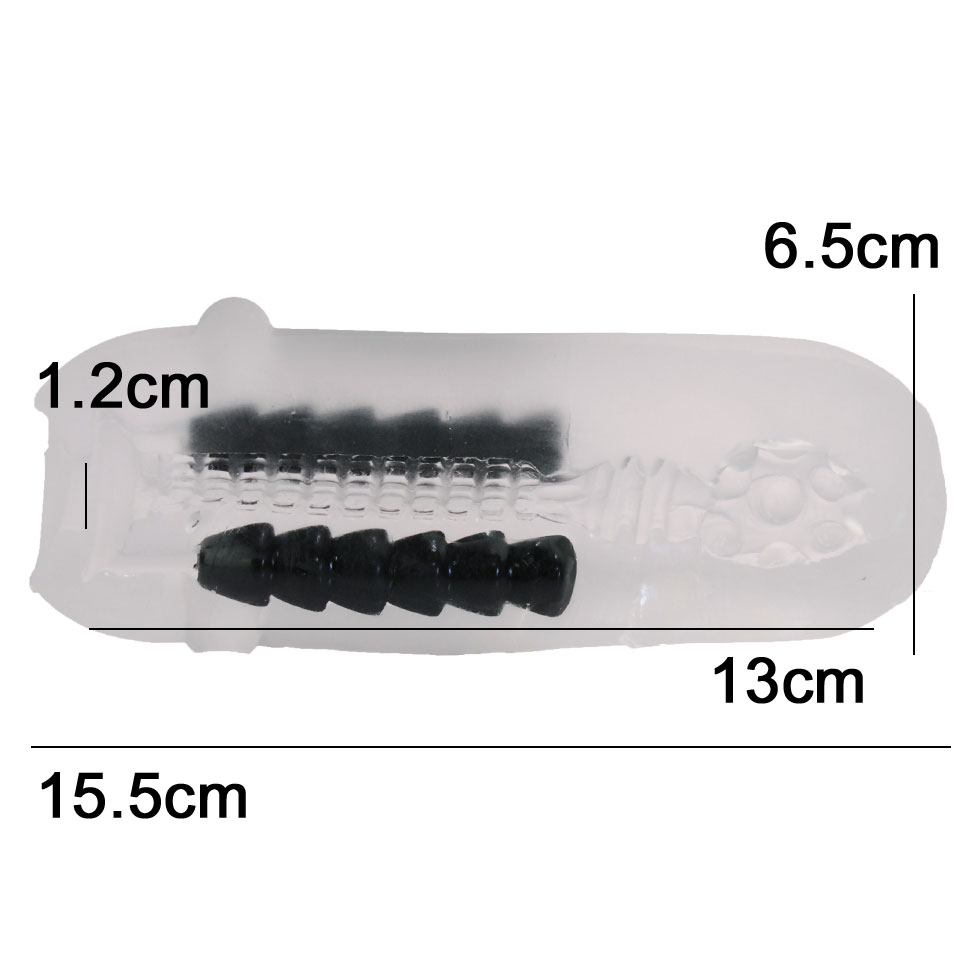